The Word became flesh and dwelt among us. We observed his glory, the glory as the one and only Son from the Father, full of grace and truth. -John 1:14

It is here, in the thing that happened at the first Christmas, that the profoundest and most unfathomable depths of Christian revelation lie. “The Word became flesh” (Jn 1:14); God became man; the divine Son became a Jew; the Almighty appeared on earth as a helpless human baby, unable to do more than lie and stare and wriggle and make noises, needing to be fed and changed and taught to talk like any other child. And there was no illusion or deception in this: the babyhood of the Son of God was a reality. The more you think about it, the more staggering it gets. Nothing in fiction is so fantastic as is this truth of the Incarnation.

He is the radiance of the glory of God and the exact imprint of his nature, and he upholds the universe by the word of his power. -Hebrews 1:3

This is the great mystery we celebrate during the Christmas season. Jesus, as God, is worthy of all our adoration, praise, and worship. To that end, I’d like to share with you the songs we’ll be singing when we gather together on Sunday mornings for worship. We’ll sing many traditional hymns, a few new/modern songs – and in all, we’ll ascribe glory, praise, and honor to the only one worthy to receive it.

All Glory Be To Christ
Apple Music | Spotify | YouTube

Angels We Have Heard On High
Apple Music | Spotify | YouTube

Go Tell It On The Mountain
Apple Music | Spotify | YouTube

Sing We The Song of Emmanuel
Apple Music | Spotify | YouTube

Note: It is likely we will play these songs in a different arrangement than that of the recording. 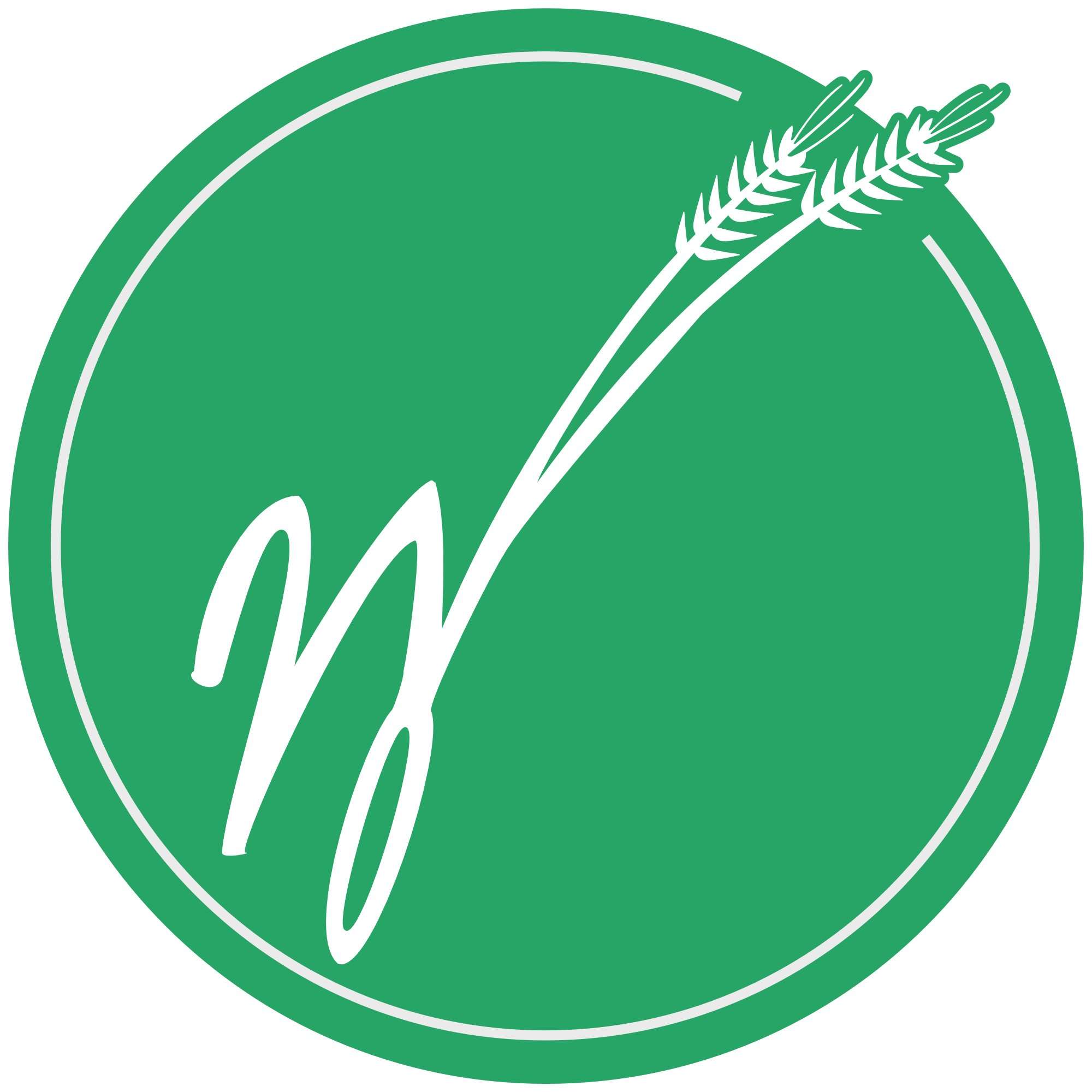